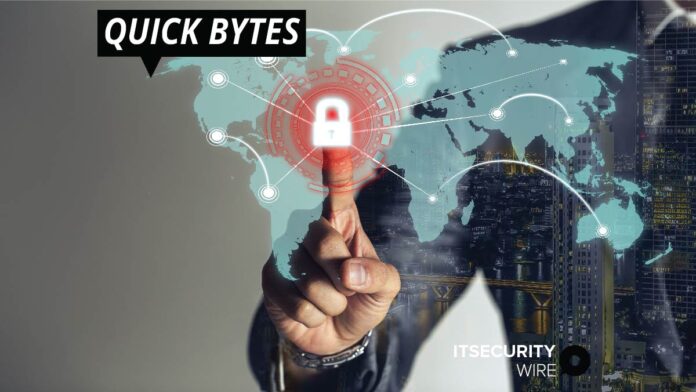 Italy has established a national cybersecurity agency after Prime Minister Mario Draghi’s warnings that Europe must safeguard itself against Russian “interference.”

The government said in a statement that it will need to “protect national interests and the resilience of services and essential functions of the State from cyber threats.”

Following a European Union summit in Brussels on May 25, Draghi stated that urgent action was required to combat digital threats.

Draghi and his security services advisor, ex-police chief Franco Gabrielli, will lead the agency, which is expected to employ roughly 300 employees, according to media reports.