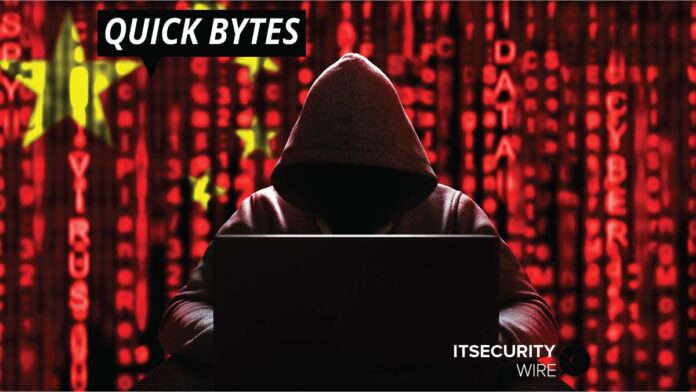 After noticing Chinese cyber-espionage operators chaining several zero-days exploits to the siphon e-mail data, Microsoft has recently raised the security alarm. This is undoubtedly from the corporate Microsoft Exchange servers.

According to Microsoft, “In the attacks observed, the threat actor used these vulnerabilities to access on-premises Exchange servers which enabled access to e-mail accounts, and allowed the installation of additional malware to facilitate long-term access to victim environments.” Hence, it strongly urges users to update their on-premises systems immediately.