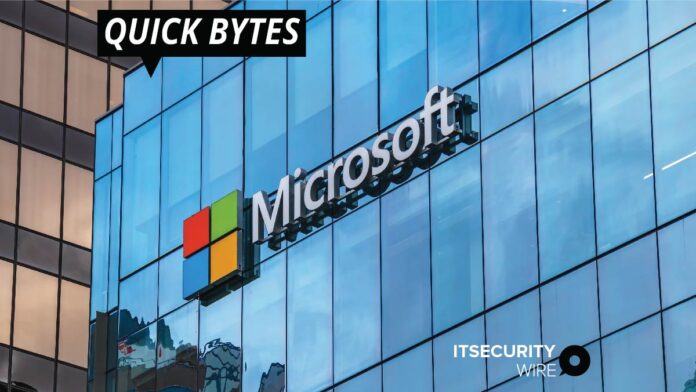 Multiple memory allocation and remote code execution vulnerabilities have been discovered in the operating systems of a broad variety of industrial, medical, and operational technology Internet of Things devices, according to Microsoft researchers.

The bugs impact at least 25 different products manufactured by more than a dozen companies, including ARM, Amazon, Google Cloud, RedHat, Samsung, Apache, and others, according to the Microsoft Security Response Center’s IoT security team. Exploits based on the flaws are yet to be discovered in the wild, but they provide future attackers with a large surface area to hack.

Will 5G Adoption Expose Businesses to Cyber Threats and Other Security Challenges?