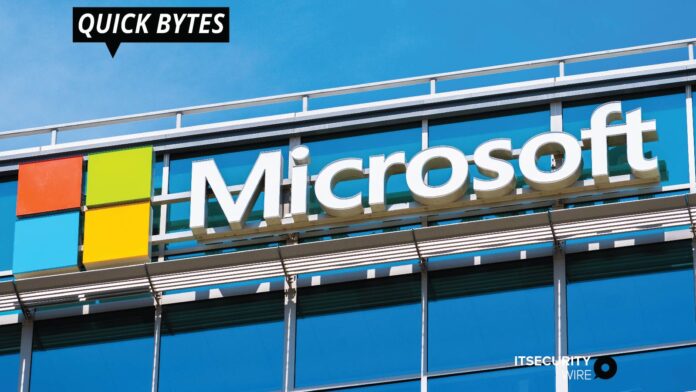 Microsoft has recently announced that it has patched 129 vulnerabilities in its September 2020 security updates. However, none of them have been exploited in cyberattacks or got public before the patches were released – noted the company.

Microsoft has indicated a critical severity rating to 23 vulnerabilities – which are affecting the web browsers, Windows, Dynamics 365, Exchange, SharePoint, and Visual Studio. These critical flaws can be exploited for any remote code execution.

As a result, Zero Day Initiative has revealed, that with these recent patches Microsoft has addressed about 1,000 CVEs to date. Reportedly, it is the seventh month, with over 110 patched vulnerabilities by the tech giant.

Syxsense Announces a Customizable Dashboard Designer to Easily Deliver Useful Information to IT and Security...