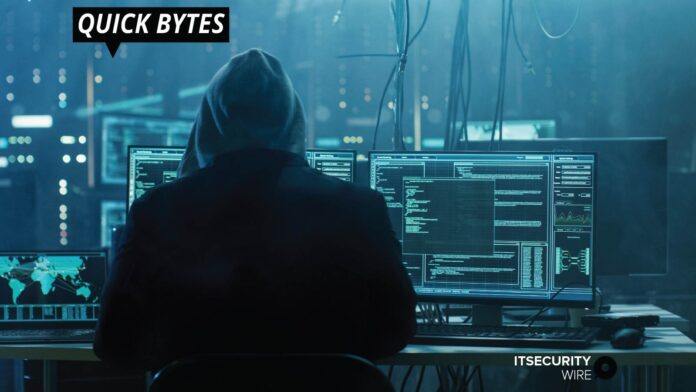 Microsoft says suspected Russian hackers behind a massive US government security breach also viewed some of its source code.

In a blog post, the company said that the unauthorized access does not appear to have compromised any Microsoft services (MFST) or customer data. But an investigation showed that the hackers took advantage of their access to Microsoft’s systems to view company code.

The disclosure showcases the broad reach of the attackers, whom investigators have described as sophisticated and well-resourced. It also suggests that corporate espionage may have been as much a motive as the hunt for government secrets.

IT Professionals Witnessed Increase in Productivity and Performance

The Evolving Role of the CISO: From Critic to Enabler