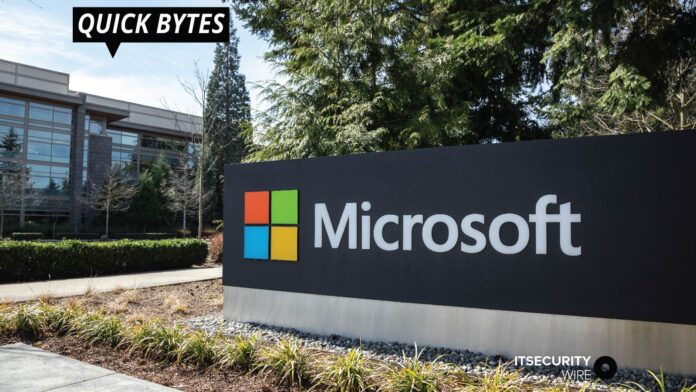 Bing data was leaked by a backend server recently. However, Bing clarified that no personal end-user data was leaked. The issue had occurred as one of the IT personnel from the organization had accidentally left a backed server exposed. Ata Hackil, a security researcher at WizCase, identified the breach. He said the server has supposedly exposed 6.5 TB of log files. It’s estimated that the log files contained 13 billion records, all originating from the Bing search platform.

Hackil said that the server was exposed online from 10th – 16th September. The Microsoft Security Response Center (MSRC) was notified about the breach, and the server was re-secured with a strong password.

McAfee Enterprise Unveils Integration With Microsoft Dynamics 365 for Greater Security and Compliance in the...