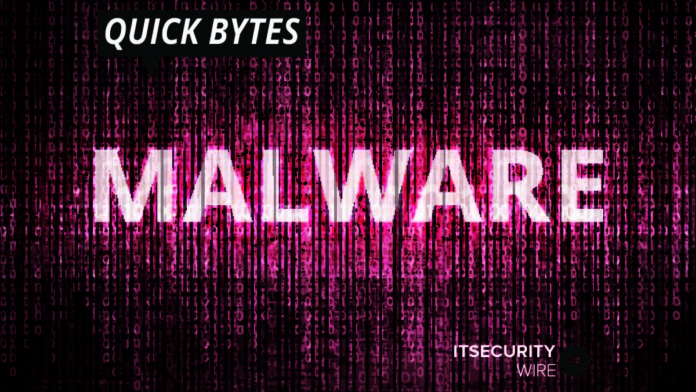 A researcher from Morphus Labs found finding two different malicious campaigns targeted at MSBuild to drive the Cobalt Strike payload on targeted systems. Attackers first gain access to the target area via an RDP account, then use Windows Services remotely to move sideways, and then use MSBuild to run payments for the Cobalt Strike Beacon.