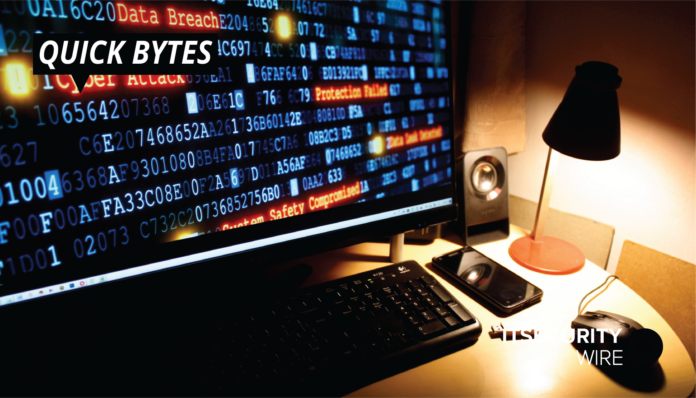 Proofpoint has revealed that a newly discovered and complicated Remote Access Trojan (RAT) is spreading via malicious email campaigns employing COVID-19 lures and includes several capabilities to evade analysis and detection by researchers.

According to a Proofpoint blog post published Wednesday, the new malware type, dubbed Nerbian RAT, is developed in the OS-agnostic Go programming language and “utilizes significant anti-analysis and anti-reversing features.”

The feature-rich virus employs multistage evasion strategies to avoid detection by security analysts. According to Proofpoint researchers, the name is based on a named function in the malware code and appears to be derived from “Nerbia,” a fictional place from Don Quixote’s novel.