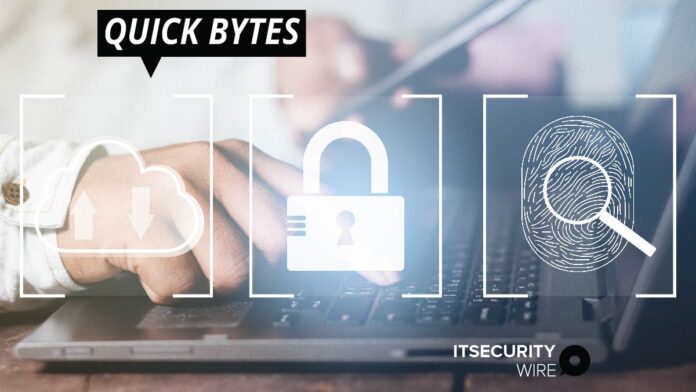 PhoneSpy disguises itself as an official app and gives attackers complete access to the data stored on the cell phone, giving full control over the targeted device, according to a Zimperium zLabs report published Wednesday.

Pegasus spyware, developed by the Israeli-based NSO Group, banned by the US government, has been linked to online attacks against opponents, activists and NGO staff. However, it is not clear in the Zimperium report who is behind PhoneSpy, or if it is for sale. Also unclear in this report is if PhoneSpy targets high profile victims or random individuals.

According to Zimperium, the attackers equip PhoneSpy for the same purposes as did the NSO Group. However, researchers have admitted that they are not sure why thousands of South Koreans are targeted or have any contact with each other.