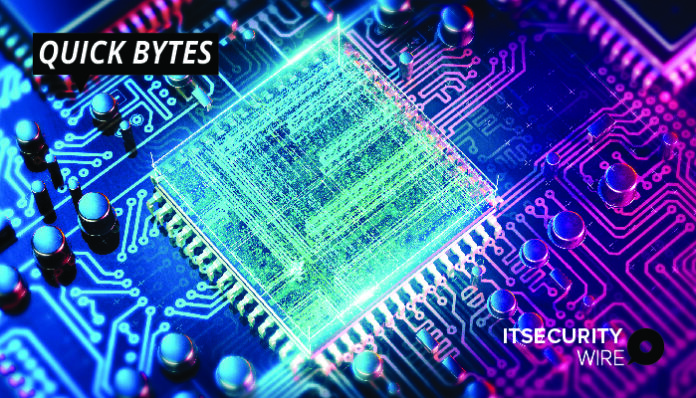 OpenSSH has thrown its hat into the high-stakes battle to keep data safe against quantum computers. New features have been added to the most recent version of the widely used encryption and connectivity tool to counter “capture now, decrypt later” assaults tied to quantum computing advances.

Advanced threat actors are already collecting and storing encrypted data in preparation for a future where quantum computers are capable of cracking all known encryption methods, according to security experts, and OpenSSH’s recent actions are aimed to proactively address these dangers.

The default connectivity tool for remote login with the SSH protocol is OpenSSH. It encrypts every traffic in order to prevent eavesdropping and connection hijacking.