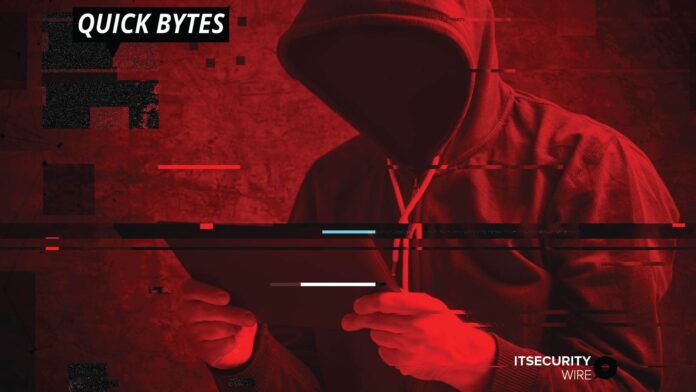 The United States Treasury has recently warned firms that they could be fined heavily for paying or facilitating any sort of ransom payments to cyber-criminal gangs.

OFAC confirmed paying ransomware gangs who operate under economic sanctions which was an actual threat to US national security interests. It could fund the expansion of their criminal activities and encourage them to carry on further ransomware attacks.

OFAC underlined the fact that Americans are strictly prohibited under the International Emergency Economic Powers Act from engaging in any transactions with entities or individuals on the office’s Specially Designated Nationals and Blocked Person List. All US citizens are also restricted by embargoes placed on specific regions and countries that include Iran, Syria, Cuba, and North Korea.

Business Leaders Intend to Increase the Budget for Cybersecurity Spending