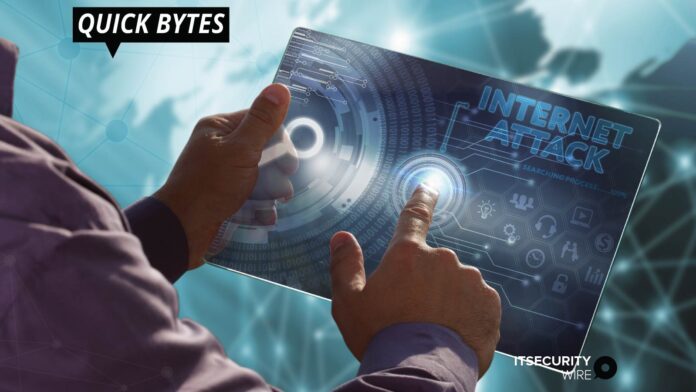 Threat researchers have noticed a new kind of cyber-threat that uses a variant of Mirai malware for targeting a port used by IoT devices.

The attack, which is orchestrated by someone using the alias “Priority,” has been detected by a team at Juniper Threat Labs. The priority appears to have been up to no specific good since September 10. Researchers noted that this newly discovered malicious kid on the block is hitting port 60001 leveraging the Demonbot variant of Mirai along with a second variant developed by Scarface.

“While the users feel they are simply giving themselves access to view their camera from anywhere, it is actually giving attackers the ability to install botnets, such as Mirai, on the device,” said Juniper’s Jesse Lands.