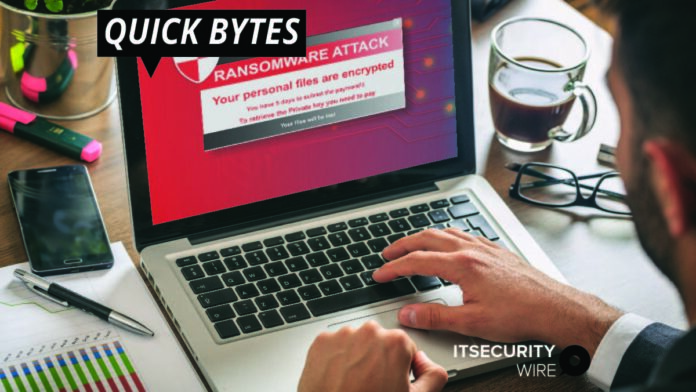 PYSA, also known as Mespinoza, surpassed Conti as a leading ransomware threat group in November. It joins Lockbit, which has been at the top of the space since August.

According to the NCC Group’s November data on the ransomware sector, PYSA increased its market share by a 50 percent increase in the number of targeted organizations, including a 400 percent increase in attacks on public sector programs. PYSA often uses two robberies against its terms, both extracting and encrypting the data, and then threatening to publish the data publicly if the victim does not pay the ransom.

Last March, the FBI sent a special warning about PYSA’s focus on the education sector, warning schools to beware of criminal records of sensitive information and attacks on the Remote Desktop Protocol as a means of early access.

OnSolve and Base Operations Partner to Provide Customers with Contextual Based, Risk Assessment Capabilities Powered...