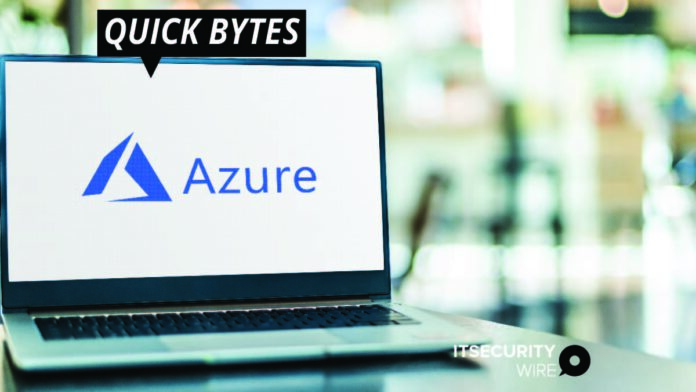 The source code for Microsoft Azure App Service has been exposed, and the app is under threat.

The bug was almost exploited in the wild as a daydream, according to an analysis from Wiz. The company called the risk “NotLegit,” and said it had been in existence since September 2017.

Azure App Service (also known as Azure Web Apps) is a cloud-based computer platform for hosting websites and web applications. Local Git currently allows developers to launch a local Git repository within the Azure App Service container to extract code directly from the server. After posting, the app is accessible to anyone online under the domain * .azurewebsites.net

Abnormal Security and Microsoft Team Up to Deliver AI-Driven Security