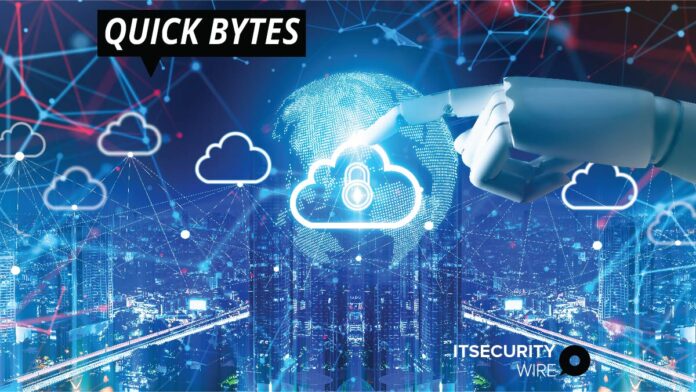 Rapid7, a security automation technology company, announced that it will invest $335 in cash and shares to acquire IntSights, a privately held company based in New York, to expand its “outside the wire” capabilities

Rapid7 noted the digital transformation concept as having “exponentially” enlarged the “perimeter” of networks in a news release announcing the transaction.

IntSights was founded in 2015 by veterans of Israel’s military intelligence forces as IntSights CyberIntelligence. Gilot Financing Investments, Blackstone Private Equity, and Blumberg Capital have together contributed $71 million in venture capital.

Cyware Adds Anthony Belfiore and Zach Sivertson to Board of Directors