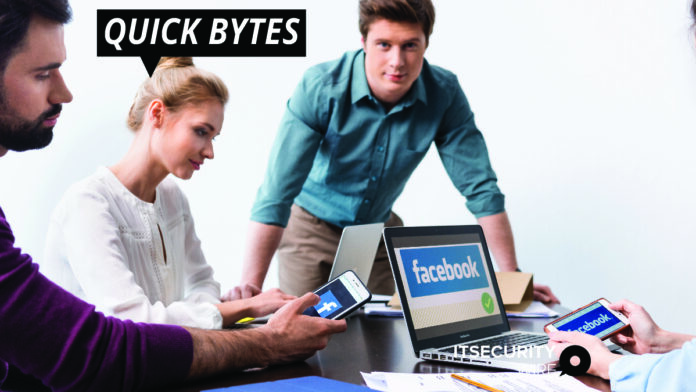 According to a recent Malwarebytes study, when the app first launches, it directs users to the official Facebook login page and requires them to log in before using it. According to the firm, injected malicious JavaScript steals the login credentials and sends them to a command-and-control server.

DigiCert Took Over DNS Made Easy, Expanding its Leadership in Digital Trust with Enterprise-Grade Managed...