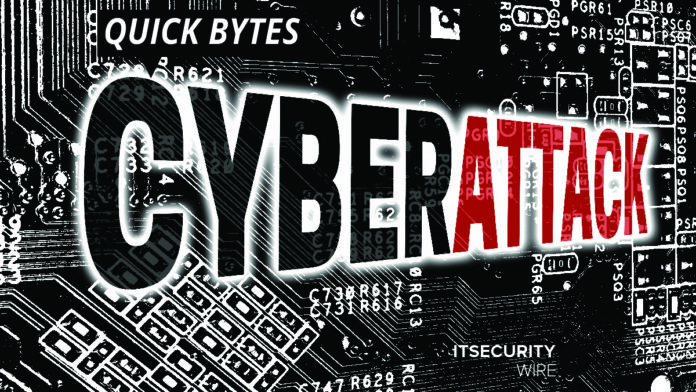 Toyota has halted the production on all 28 lines of its 14 plants in Japan since Tuesday, due to a “system malfunction” that the domestic supplier suspected was a cyber-attack.

Kojima Industries Corp., based in Toyota city in central Japan, said that the problem could be a cyberattack as it detected an error in its server system.

As a result, the company said its system could not properly communicate with Toyota or monitor production, although there was no physical harm to the production equipment.

Amid a Slew of New Security Features, Google Workspace Gets Client-Side Encryption

2bcloud Achieves its Third Advanced Specialization, for Kubernetes on Azure