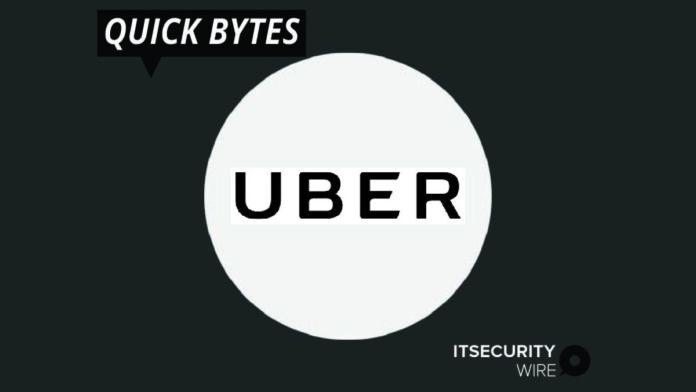 Recently vulnerability in Uber’s email system has been noticed that allows just about anyone to send emails on behalf of Uber.

The researcher who discovered the flaw warns this vulnerability can be abused by threat actors to email 57 million Uber users and drivers whose information was leaked in the 2016 data breach.

Seif Elsallamy, security researcher and bug bounty hunter discovered a flaw in Uber’s systems that enable anyone to send emails on behalf of Uber. Sent from Uber’s servers, these emails would appear legitimate to an email provider and make it past any spam filters.

Lucinity Makes a Strategic Alliance With SEON To Explore Synergies In AML Compliance And Fraud...

Three Best Practices to Identify Cybercrime in a High-Risk Environment