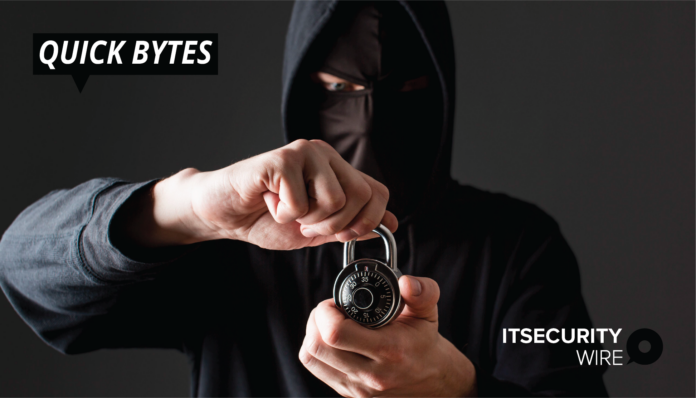 US law enforcement agencies this week announced the seizure of three domains that sold compromised personal information and facilitated cyberattacks on victim networks.

Weleakinfo.to, ipstress.in, and ovh-booter.com were taken down as part of a coordinated operation in which the Netherlands’ National Police Corps and Belgium’s Federal Police detained the primary suspect, searched multiple locations, and seized the underlying infrastructure. The suspect’s identify has not been released.

The domains claimed to have access to seven billion records containing personal information such as names, phone numbers, usernames, email addresses, and passwords, which were purportedly gathered from over 10,000 data breaches.

Cellebrite introduces the new version of Pathfinder, which is designed to securely integrate, manage and...