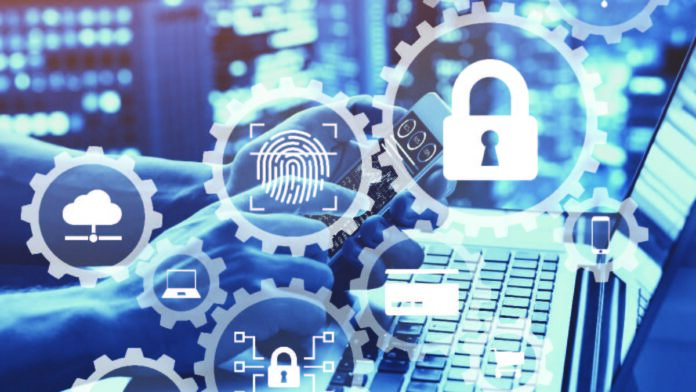 The results of PT NAD pilot projects in 41 large companies have shown that, regardless of the sector, there are violations of information security regulations in 100% of corporate networks, suspicious traffic in 90%, and malware activity in 68% of them. PT NAD automatically detects attacker attempts to penetrate the network and identifies hacker presence on infrastructure based on a wide range of indicators, including use of hacker tools and transmission of data to attacker servers. The system identifies over 86 protocols and parses the 30 most common ones up to and including the L7 level, providing organizations with a full picture of what’s going on in the infrastructure to help them identify security flaws that enable attacks. It also provides security operations centers (SOCs) with full network visibility, enabling them to know whether an attack was successful, reconstruct the kill chain, and gather evidence. PT NAD analyzes both North/South and East/West traffic and detects lateral movement, attempts to exploit vulnerabilities, and attacks against end users on the domain and internal services.

Also Read: Three Cybersecurity Threats IT Leaders should Watch in 2022

With the latest upgrade, PT NAD users will now learn faster when:

In addition, the activity feed continues to display user notifications, alerts about indicators of compromise being triggered during the retrospective analysis, use of dictionary passwords, and information about unknown Dynamic Host Configuration Protocol (DHCP) servers, which automatically assign IP addresses and other communication parameters to devices connected to the network.

Alinto invests in open source by taking over SOGo webmail