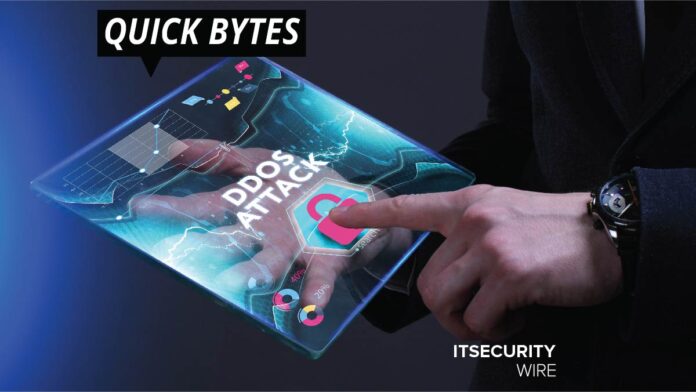 The company, which provides internet telephony services to businesses across the United States and Canada, was struck by a DDoS attack, which the company confirmed via Twitter: At the moment, they are working to alleviate the effects of the large DDoS launched at their infrastructure. The company is still working hard to re-establish all of its services so that everyone can be connected.

The hack also impacted its domain name service (DNS) infrastructure, as BleepingComputer reported earlier this week. Its website is still inaccessible several days after the attacks were originally reported.

Cyber Security and Healthcare During the Current Radiology Era