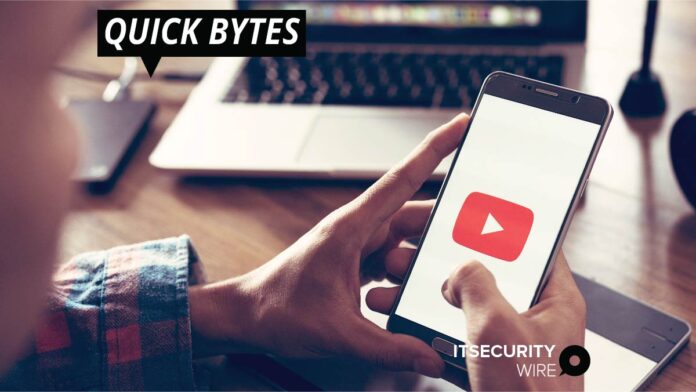 Threat actors were attempting to use cookie theft malware to hijack YouTube accounts. Google says it has interrupted the phishing attacks. The hackers were abusing the YouTube accounts to promote Cryptocurrency scams.

Hackers recruited targeted thousands with phishing emails that promised fake collaboration opportunities as a part of a campaign going on since 2019.

Google explained that the scammers used to send their phishing messages to the email addresses that YouTube channel owners made public for business purposes.

Azorult, Nexus stealer, Grand Stealer, Kantal, Predator The Thief, RedLine, Vikro Stealer, Masad, Raccoon and Vidar, alongside open source tools such as Sorano and AdamantiumThief were Malware used in these attacks. The malware could steal both passwords and cookies.