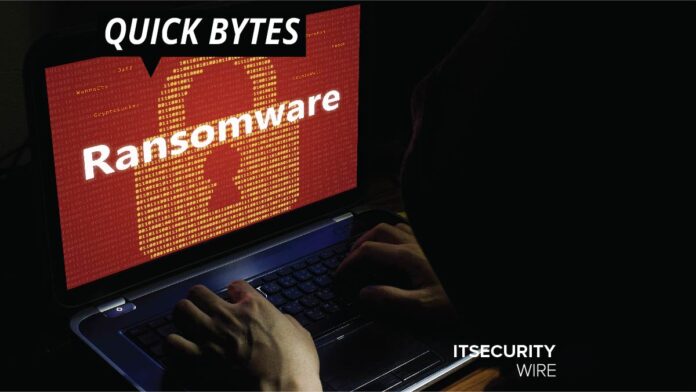 The United States has bought a new twist to the global fight against ransomware by leading a law enforcement effort to hack back. They also plan to disrupt the extortion group responsible for the Colonial Pipeline Cyber-attack.

According to a Reuters reports, a multi-country hack-back operation is being conducted where Tor servers associated with the REvil ransomware gang were seized.

The threat hunters who were tracking the underground human-operated ransomware operations have confirmed the REvil shutdown. The operation was carried out by foreign partners of the U.S. government.