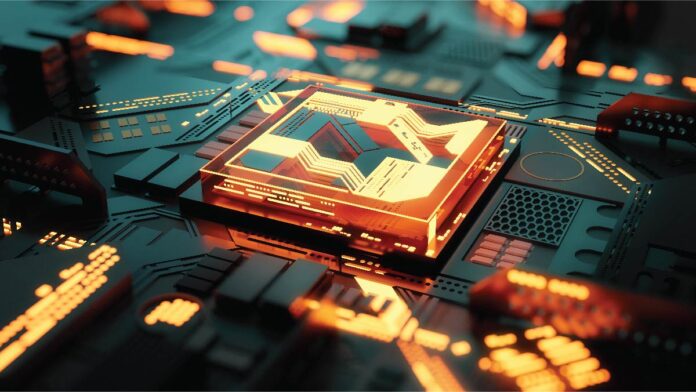 IT leaders have always effectively adapted to the ever-changing technology landscape. Quantum information theory that has been explored since the 20th century has arrived at an exciting pathway. IT and mathematics experts believe that the new quantum algorithms will be able to solve the advanced encryption standard, which is considered to be the support system of modern data encryption.

The algorithm will be able to work on advanced computational problems that were unattainable until now. A research team of Google and The Swedish Royal Institute of Technology published a paper that demonstrated the breakdown of a 2048 bit key in eight hours. This is an impressive feat as today’s computers would take 300 trillion years to accomplish it. However, it might take a considerable number of years to witness the real demonstration as the process requires a 20-million-qubit computer, and today’s quantum computer only has 65. Nevertheless, this theory holds promise and value causing global institutions to frantically work on developing a quantum computer that could substantiate the theory. They are working on adding more processing power and significantly lower the error rate.

Also Read: Cybersecurity in the Era of Quantum Advances

Evaluating over 60 methods for post-quantum cryptography, quantum key distribution, and other security applications is the US National Institute of Standards and Technology. The researchers say that the technology will be able to detect, defend, and retaliate against sophisticated cyber threats in the future. Companies should start leveraging new technology to accommodate the future computing era before threat groups and hackers take over to do harm.

There are other challenges, of course. Being prepared for the era of quantum computing alongside defending malicious use of adversaries is also critical. Today, algorithms like MD5 and SHA1 are used across computer systems, even though their performance has been criticized for almost a decade. Many organizations have single points of failure with outdated technology, and quantum technology cannot fix this.

Organizations with no intentions of developing quantum computers should take necessary precautions and find viable security methods for these computer systems. Nonetheless, experts urge the C suite to break their dependency on legacy technology, otherwise, the future of quantum computers will fail with a poor management system.

While guaranteeing practical benefits of quantum technology is not yet possible, many researchers predict their use cases. For instance, currently, cybersecurity executives observe data ingress and egress and rely on linear pattern matching. Quantum computers follow non-linear processing and can compute all traffic patterns at the same time. They can also upgrade company threat models and traffic controls without human involvement.

Capgemini’s research estimates that the quantum computing market will grow from $320 million to $830 million by 2021. Initially, practical growth might be relatively small but post-2025, quantum technology and quantum computing will witness a dramatic rise. Experts reckon that the success of quantum technology will pose the greatest support to the security of all critical systems worldwide and help avoid future conflicts in cyberspace operations.