ITSecurityWire
Home Data Breach Seven Things CISOs Can Do Right Now to Cut the Cost of... 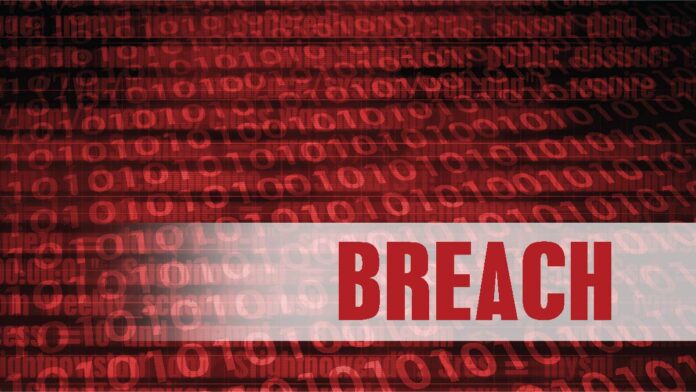 The frequency and volume of data breach are increasing, and so are the costs. According to experts, CISOs who take more stringent measures before an incident occurs are not only better prepared to protect against and respond to breaches, but they also save money.

According to a 2021 report from Cybersecurity Ventures, cybercrime will cost the world US$6 trillion by 2021. The prediction that worldwide cybercrime expenses will continue to rise at a rate of 15% per year for the following five years, reaching US$10.5 trillion by 2025, is even more alarming. This is a threefold increase from the previous year’s figure of US$3 trillion.

Those costs are shared among thousands of victims around the world, but successful hacks can result in huge, compounded losses for individual firms. According to a 2021 survey by consulting firm Infosys on long-term data breach costs, 65 percent of consumers lose faith in a company after a data breach, with 85 percent stating they don’t want to do business with that company again.

Here are seven steps CISOs can take to bring down the cost of a future security breach.

Recognize the complexities of the enterprise environment

The complexity of IT systems allows businesses to greatly expand how and where they do business, but it also makes safeguarding against attacks and recovering from a successful attack much more difficult.

The better CISOs understand the landscape and what generates the most income for the company, the faster they can get back up and running while minimizing business impact.

Dealing with a data breach is a team effort; the security team will require assistance from a variety of other specialists.

CISOs should identify who they will need on board with them well ahead of time, with agreements in place to ensure that everyone is equipped for their tasks in the case of an emergency. This guarantees that the organization responds promptly to minimize actual and reputational harm, as well as the costs associated with it. It also ensures that needed expertise will be available at agreed-upon rates rather than being billed at emergency rates. It also aids in ensuring that all necessary skills are included in the response.

Make it clear who is in charge of what

Security teams must rehearse the response process in order to lessen fear and panic in the event of an actual crisis. Organizations that run through well-crafted tabletop exercises on a regular basis acquire the muscle memory needed to manage real-life situations quickly and wisely, avoiding delays and mishaps that could result in financial losses, and reputational damage.

Outline regulatory requirements and prepare for them

A growing number of federal and state governments have implemented regulations dictating how businesses should handle data breaches, including how quickly businesses must notify individuals that their data has been compromised, what, if any, services they must provide those individuals, and what situations necessitate those actions.

CISOs should collaborate with other members of the executive team to determine which laws apply to them and in what situations, and then draft boilerplate language that can be used in a variety of situations.

Keep an eye on the supply chain

Hackers are increasingly utilizing one hacked company to attack others, so be on the lookout. One of the recent examples is the Solarwinds hack.

To avoid costly court battles, CISOs must ensure that they do not find themselves in such a situation and that they can respond as swiftly as possible if they do. Furthermore, CISOs must be more vigilant in their monitoring of cyberattacks that start from legitimate firms, even if those firms are not considered as formal suppliers.

Also Read: Is Cyber Attack Analysis Worth the Effort Today?

Enhance detection and the ability to act in stealth mode

Reducing the amount of time attackers spend on the network is one of the most effective techniques to prevent costly breaches. CISOs can accomplish this by implementing integrated network and endpoint detection, threat detection, real-time telemetry and analytics, and other relevant security best practices.

Early detection of threat actors aids in neutralizing their activity and limiting, if not preventing, damage. Of course, this is necessary, but it’s becoming increasingly vital to do it without the cybercriminals realizing they have been spotted. When they are purposely thwarted, some hackers, particularly those supported by hostile nation-states, become punitive. Enterprises need to be more agile when it comes to incident response and threat hunting.

Firefly Has Feature to Cover Everywhere With Mobile Protect