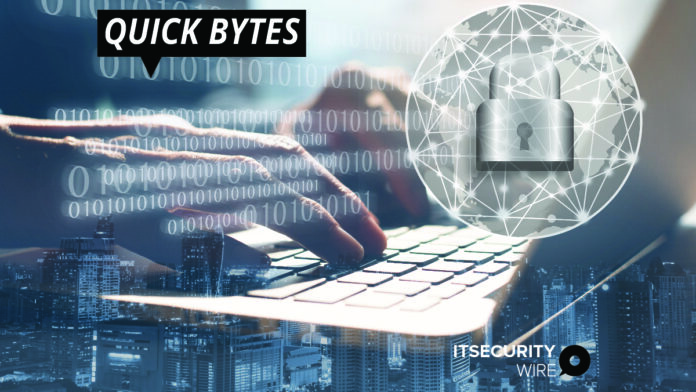 A series of operations in the hospitality industry this week faced the effects of a ransomware attack last weekend that may have revealed sensitive personal details of employees, according to several reports. The incident forced McMenamins to close various jobs, even though the area could still get customers. McMenamins is a popular brand of restaurants, bars located in the Pacific Northwest: in particular, Washington and Oregon.

The company had to shut down its IT systems, credit card trading systems and corporate email to prevent the spread of the attack, according to reports.