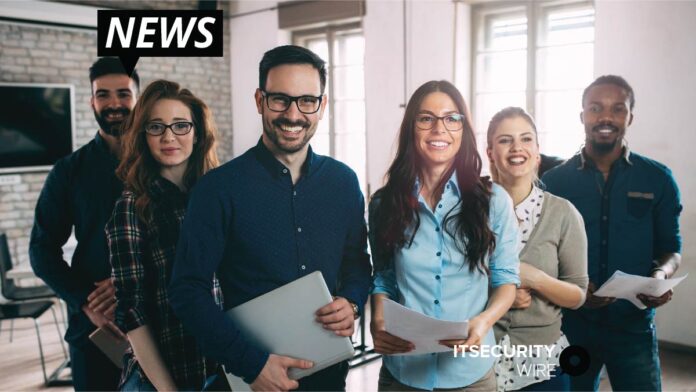 Liberty Defense Holdings Ltd. a leading concealed weapons and threat detection solutions company, is pleased to announce that it has added Linda L. Jacksta to its board of directors. Jacksta has 35 years of experience with U.S. Customs & Border Protection (CBP), the largest law enforcement agency in the federal government.

At CBP, Jacksta led efforts to manage threats to border security while also resolving operational challenges. She established an enterprise data analytics organization by enhancing partnerships with the intelligence community, creating CBP’s National Use and Force Control Board. Her most recent role was serving as the Deputy Executive Assistant Commissioner for Operations Support where she directed CBP intelligence, forensics, incident management, and international affairs functions. As Executive Director for the Cargo System Program Office, she led modernization efforts inside CBP’s multi-billion-dollar import/export system.

“Ms. Jacksta is an excellent addition to Liberty Defense’s Board of Directors given her specialized experience leading vital security operations with CBP, particularly as Liberty continues to develop technology to service the aviation security sector and other points of entry, including seaports,” Liberty Defense CEO Bill Frain said. “Throughout her decorated career, Linda has built an impressive network and incredible depth and breadth of expertise relating to border security operations and a strong understanding of the industry priorities from the perspective of the federal government.”

Jacksta is currently the President of the J2 Consulting Group and studied at Thomas Edison State University. She also completed the Senior Executive Fellow program at the Harvard Kennedy School of Government in Boston and received the prestigious Presidential Rank Award, Meritorious Executive, for her leadership contributions to the U.S. federal government.

“I am pleased to have the opportunity to provide my expertise to Liberty Defense, which is developing a number of technologies that have the potential to enhance the success of security operations in both the private and public sectors, to keep more people safe, while also optimizing the experience itself,” Jacksta said. “Technology has evolved rapidly in the past several years, and we now have the tools to advance the way that we handle security operations. I look forward to working closely with Liberty Defense to guide them as they engage with projects in my sphere of expertise.”

Employees Are Losing Their Jobs Because of Cyber Blunders