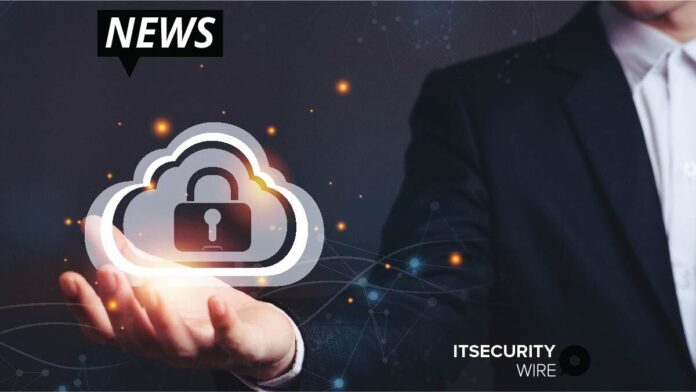 A true Secure Access Service Edge (SASE) architecture needs to be fast, resilient, and highly-available, with low latency on-ramps for user or branch traffic, combined with direct peering to the web, cloud, and SaaS apps all enterprises care about. As the analyst-validated leading SASE platform, Netskope Security Cloud services are powered by NewEdge, the world’s largest, highest-performing, and most well-connected security private cloud. Today, NewEdge has more locations throughout the world with compute for security traffic processing than even the largest public cloud providers.

“With approximately 90% of all enterprise traffic now encrypted, SLAs that heavily favor non-decrypted traffic offer little relevance in the real world,” said Jason Hofmann, VP, Platform Architecture and Services, Netskope. “All organizations on a SASE journey need reliable, highly performant network infrastructure to protect data in the cloud and keep the speed of business moving as fast as it needs to. They find these assurances in the Netskope Security Cloud, powered by NewEdge, and our documented commitment to their success and resilience.”

Today, NewEdge is powered by data centers in nearly 50 regions globally, with every data center offering full compute, all services available with no need to rely on the unpredictable performance of public cloud connectivity, and accessibility to every customer without surcharges.

“Security and network performance can’t be a trade-off as organizations embrace cloud applications and build converged infrastructure,” said Mauricio Sanchez, Research Director, Dell’Oro Group. “Vendors’ SLAs demonstrate a serious commitment to performance and material confidence in delivering as promised. By establishing new SLA benchmarks, it moves the industry forward and raises expectations from customers on the guarantees possible as they adopt a Security-as-a-Service strategy.”