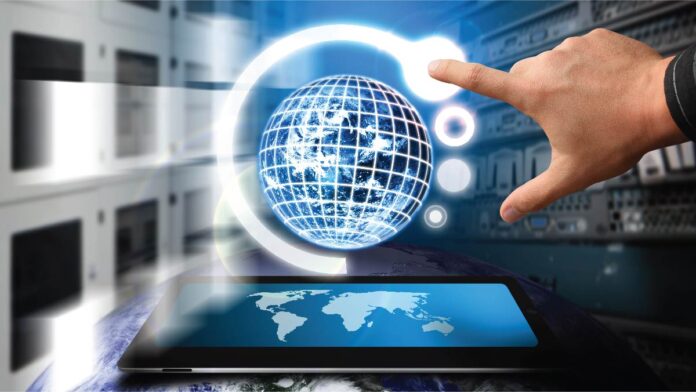 The report also found that network attacks surged, with a 21% increase compared to the previous quarter and the highest volume since early 2018.

With WatchGuard appliances detecting more than 4 million network attacks, corporate servers and assets on site are still high-value targets for attackers despite the shift to remote and hybrid work.

“Last quarter saw the highest level of zero day malware detections we’ve ever recorded. Evasive malware rates have actually eclipsed those of traditional threats, which is yet another sign that organisations need to evolve their defences to stay ahead of increasingly sophisticated threat actors,” said Corey Nachreiner, chief security officer at WatchGuard.

Other key findings from WatchGuard’s Q1 2021 Internet Security Report reveal how attackers are trying to disguise and repurpose old exploits and the quarter’s top malware attacks.

WatchGuard’s quarterly research reports are based on anonymised Firebox Feed data from active WatchGuard Fireboxes whose owners have opted in to share data to support the Threat Lab’s research efforts. In Q1, WatchGuard blocked a total of more than 17.2 million malware variants (461 per device) and nearly 4.2 million network threats (113 per device).

The full report includes details on additional malware and network trends from Q1 2021, a detailed analysis of the HAFNIUM Microsoft Exchange Server exploits, critical defence tips for readers, and more.

1 in 3 Employees Has Picked Up Bad Cybersecurity Habits Since Working Remotely, Reveals News...