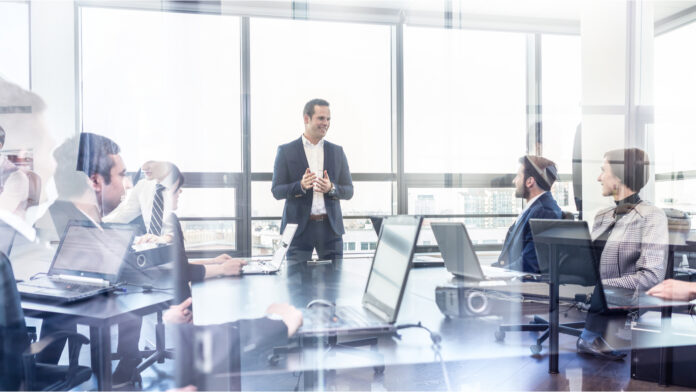 ngena, the only global end to end orchestrated SD-WAN as a service company, today announced three additions to its executive team to fuel growth and strengthen ngena’s partner promise.

Maja Grätz joins ngena as Chief Operating Officer. She is a transformational leader with 20 years of experience in Consulting and Telco. Prior to ngena, she worked for Accenture, Liberty Global, Unitymedia and Vodafone in senior executive roles, always with a focus on bringing global teams to the next level. Grätz is passionate about simplifying complex matters and bridging the gap between technology and business. At ngena she will scale up operations, putting ngena’s customers first.

Miguel Rodriguez joined ngena already in July 2019 as a marketing consultant and now takes the role of Chief Marketing Officer. He is a communicator and a humanitarian. For more than 30 years from early beginnings he has been an expert in communications. Creating and producing success for others through messages that reached emotions and resulted in positive conducts towards the target and objectives. During his lifetime work in the field of Marketing and Communications he has been in center stage for big corporations, governments, Presidents and much more. At ngena he continues to develop ideas and mostly creates, his biggest strength, in a world where creativity is the main driver to success.

With an incredible record in both hardware and operations in the telecom industry, Chris Burke now takes the role of Chief Commercial Officer at ngena. Previously, he served as Chairman of Ubiquity Software in the run-up to its IPO and subsequent sale to Avaya. From 2001 to 2005 he carried out the role of Chief Technology Officer at Vodafone UK, responsible for all technology and product architecture. He also served on the boards of March Networks and Oz Communications. At ngena he will ensure our customers and partners have a world-class experience with our solutions.

“We are thrilled to have Grätz, Rodriguez and Burke on board as we pursue connecting the world with our leading-edge connectivity platform,” says Chief Executive Officer, Bart de Graaff. “Their passion and depth of experience position us for exciting growth globally, I am proud to have them onboard.”