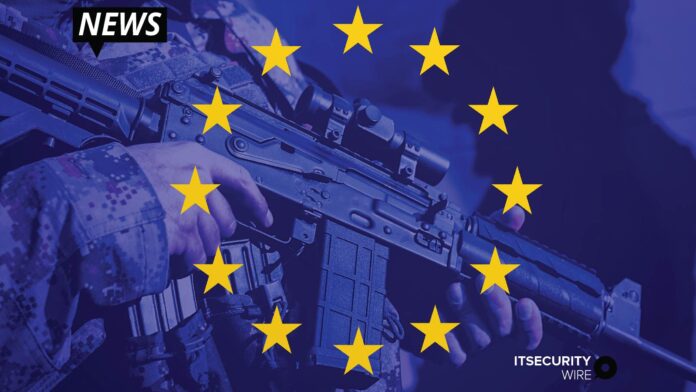 The GEODE (Galileo for EU Defense) program aims to promote competitiveness and innovation of the PNT defense industry in the European Union.

The GEODE consortium will support the prototyping, testing and qualification of military PNT technologies and resources, such as PRS security modules, PRS receivers, GPS / Galileo PRS compatible Radiation Pattern (CRPA) antennas, and the development of a test European SOP and Qualification Facility.

As part of this consortium, Orolia brings its proven history of Galileo-based application development and integration of custom signals for commercial and defense-critical infrastructure into the GEARS program , and will now focus on the military use of the PRS signal leading applications. timing criticism in the GEODE program.

This new PRS qualification and support infrastructure will ensure that the necessary security resources are provided for operational tests, and PNT test profiles will be defined for naval, land and remotely piloted platforms.

Read More: Malware Attacks on Remote Working Devices Are On the Rise

This project will receive some 44 million euros of funding from the European Defense Industrial Development Program (EDIDP) under grant agreement No EDIDP-PNTSCC-2019-039-GEODE.

“We are proud to support the development of future resilient military technologies that will increase security in the European Union,” said Jean-Yves Courtois , CEO of Orolia. “As the world leader in rugged PNT, Orolia is uniquely positioned to offer the most advanced technologies for synchronization, and GNSS simulation and testing, including encrypted GPS and Galileo signals.”