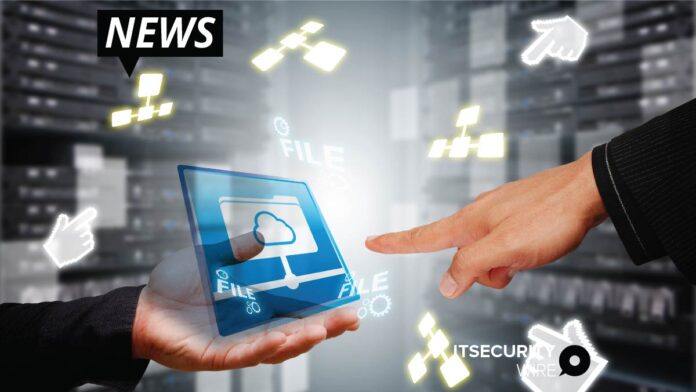 Panzura has launched the world’s first Global File System-as-a-Service (GFSaaS) for managed services providers (MSPs). In a move that will transform the future of teamwork and collaboration in the enterprise, the service replaces legacy storage with always-on, SaaS-based modern data management.

Panzura-certified MSPs can now offer a fully managed and automated file-sharing experience to customers as they address the industry’s massive transition to infrastructure-as-a-service (IaaS) and cloud-native services. GFSaaS provides unified, outsourced management of unstructured data across hybrid and public clouds.

In conjunction with the launch, Panzura also announced a partnership in which CCL is the first MSP organization to offer Panzura GFSaaS to its customers. The GFSaaS delivery model was co-developed with CCL which helped further define the framework by driving commercialization of a service-provider delivery model, and extending the functionality of Panzura Data Services as a powerful multi-tenant service management platform.

“CCL has been an indispensable partner in ensuring GFSaaS has been engineered with MSPs in mind. Their vision of GFSaaS as a new component of the managed services arsenal, in support of any type of cloud storage, has been both transformational and inspiring,” said Jill Stelfox, CEO at Panzura.

“From talking to customers about the process and helping them understand the value, to training sales teams and assuring generous compensation, Panzura GFSaaS is a piece of cake for MSPs and an imperative for the enterprise.”

According to Gartner, the global IaaS market, which broadly includes networked file systems and object storage services, is expected to approach $81 billion by 2025. Already the de facto choice of enterprise IT departments, particularly amid digital transformation shifts and pandemic-accelerated remote work, Panzura is now positioned as the go-to as-a-service file-sharing and management option.

With budgets increasingly flowing toward cloud giants, and growing demand for managing unstructured data and analytics workloads, the company acknowledged plans to offer its GFSaaS through the major U.S. hyperscaler marketplaces either directly or via technology partners in the coming months.

Users are typically charged separately for the marketplace products they purchase and their cloud infrastructure costs. GFSaaS provides for flexible pricing models such as monthly charge or PAYG options.

Also Read: Top Cybersecurity Lessons to be Learned from 2020

Panzura GFSaaS empowers MSPsPanzura GFSaaS replaces local applications with a cloud-native service managed by Panzura-certified partners, making it possible to deploy and support an enterprise-grade instance of the Panzura global file system without crossing swords with internal IT.

Management of cloud-based services can be cumbersome and complex for internal IT teams. The new service allows MSPs to manage the entire Panzura architecture, comprising the Panzura Interfaces, the Panzura Data Path, the Panzura API and the Panzura CloudFS.

Operating through a web interface, it gives administrators the tools to remotely install, configure and control access, security and governance with minimum effort as part of its core design. MSP compatibility offers the ability to seamlessly toggle between admin accounts on multiple instances of Panzura GFSaaS, easily managing customer accounts and features.

Panzura virtual appliances can be hosted in the cloud or on-premises to support any set of providers or deployment models. For instance, CCL’s partnership with Panzura allows customers to choose CCL’s own Vault v2 object storage, as well as other public cloud storage or private cloud deployments. CCL also provides access to a pay-as-you-go pricing structure that is uniquely available through CCL in New Zealand. 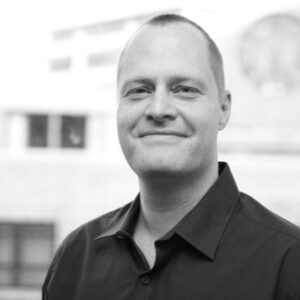 “We’ve seen first-hand the breakneck pace at which our customers are not only consuming SaaS but finding their way to a cloud-first mentality when it comes to their IT infrastructure and spending,” said Richard Hansen, portfolio services director at CCL. “Panzura GFSaaS has arrived at the right time and with the right approach toward complete cloud data management. It is a must-have for MSPs who want to stay at the top of their game, and help the enterprise win the battle for competitive advantage.”

CCL’s partnership with Panzura to offer GFSaaS underscores the urgency to retool industry using digital and data-driven innovation as a means to revitalize hard-hit economic sectors. A recent report from the New Zealand Government’s Digital Council, which provides recommendations and directives for the country’s transition to a post-COVID digital economy, embraces the scalability, performance, and compatibility of multi-cloud public-cloud solutions.

“Our partnership with Panzura extends CCL’s lead at the forefront of helping New Zealand’s government agencies and largest enterprises adapt to this new reality no matter where people are or how much distance is between them,” added Hansen.