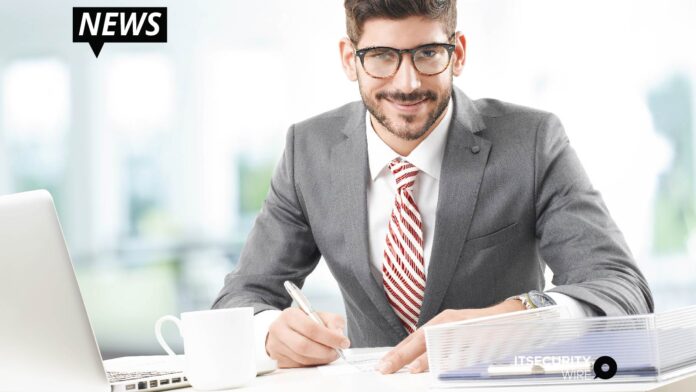 ThreatX, the leading provider of SaaS-based protection for complex web application and API environments, has appointed Billy Toomey as the company’s vice president of sales. Toomey is a results-driven sales leader who brings more than a decade of experience building strategic relationships and developing market opportunities for cybersecurity technologies.

His responsibilities at ThreatX will include sales team leadership, expanding ThreatX’s footprint in the highly competitive, fast-growing next-gen WAF/WAAP marketplace, and contributing to the company’s overall go-to-market and business strategies.

“I am excited to join ThreatX’s executive team to lead the sales efforts as we partner with companies around the world to help solve some of the most difficult cybersecurity challenges,” said Toomey. “Businesses everywhere are aggressively migrating into the cloud, and ThreatX is uniquely equipped to help protect everything exposed to outside environments, including web applications and APIs, as well as Bot management and DDOS mitigation.”

“Billy’s addition to the team comes at a critical time for ThreatX,” said Gene Fay, CEO at ThreatX. “His experience will be invaluable as ThreatX continues to innovate and deliver the most comprehensive, container-based security solution available to protect the web applications and APIs that run the world.”

Anchore Is now a Part of Docker Extension Program to Allow Deep Analysis of...