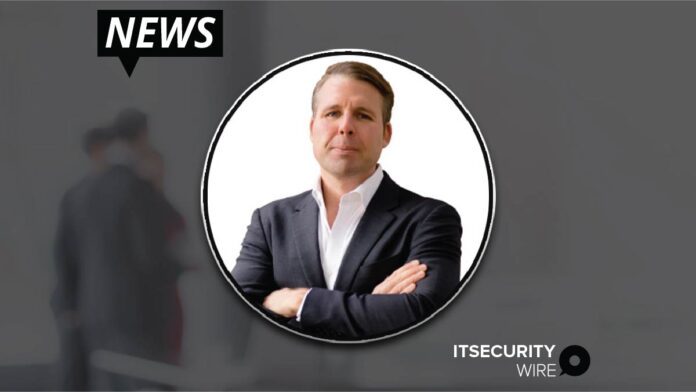 Socure, the leading provider of digital identity verification and fraud solutions, today announced that Matt Thompson has joined Socure as General Manager of Public Sector Solutions. In this executive leadership role, Thompson will accelerate Socure’s growth and enormous success by bringing private-sector best practices and industry-leading identity verification solutions to the public sector. Thompson is a recognized thought leader and innovator in the digital identity space, with a proven track record of successfully working with government agencies and leading large-scale digital transformation projects.

Prior to Socure, Thompson led IDEMIA’s Civil and Digital Identity Business in North America, where he led the company’s efforts to drive the industry-wide transition from physical to digital driver’s licenses. He is an innovator in the identity industry, having co-founded ID.me, where he led the company’s entrance into the public sector and healthcare industries. He has also been awarded three patents covering mobile biometric liveness detection, as well as tiered and third-party authentication.

Also Read:Strategies for Securing Critical Infrastructure in the Digital Battleground

Thompson joins Socure at an opportune time, as government online systems are heavily reliant on the ability to remotely and accurately verify the identities of citizens. But, as the pandemic drove citizens online, those systems failed on a massive scale with 2020 identity fraud losses in unemployment alone totaling $400B.

“I believe that identity is the driver of government digital transformation. The public sector continues to move more interactions online, while the proportion of those interactions that are risky is increasing and has been exacerbated by the pandemic. This isn’t a cresting wave — it is a rising flood of interactions, and the legacy ways of determining who is on the other end of an interaction for fraud prevention and inclusion aren’t sufficient,” said Thompson. “My goal is to replicate the success Socure has had in the commercial space into the public sector, because we have the industry’s most accurate and inclusive identity verification and fraud detection platform in the market to answer that need.”

Thompson also currently serves as President of the Board of Directors for the Kantara Initiative. The Kantara Initiative is the leading global community commons improving the trustworthy use of identity and personal data through innovation, standardization and good practice. He formerly served as the Chair of the Management Counsel for The Identity Ecosystem Steering Group in support of the Obama administration’s National Strategy for Trusted Identities in Cyberspace.

“The entire Socure team is excited to partner with Matt to build the deep and long-lasting government partnerships that are required to solve the identity verification and fraud challenges that are rampant in the public sector today,” said Johnny Ayers, founder and CEO of Socure. “He brings a tremendous wealth of experience and market credibility to this role, and shares a personal vision that it’s our civic responsibility to be the first to equitably verify 100% of good identities in real-time, while completely eliminating identity fraud for every transaction on the internet.”

Thompson has spent many years working in the public and private sectors to promote privacy-enhancing, secure, interoperable, and user-friendly ways to give individuals and organizations confidence in their online interactions. He was recognized by Luminal as one of the “Top 100 Leaders in Identity” in 2017 and 2018.

Thompson serves as a member of the Board of Directors and Chair of the Audit Committee for the largest homeless veterans support organization in the country. In this capacity, he works directly with the CEO on strategic initiatives in the area of preventive services and care for Iraq and Afghanistan veterans.