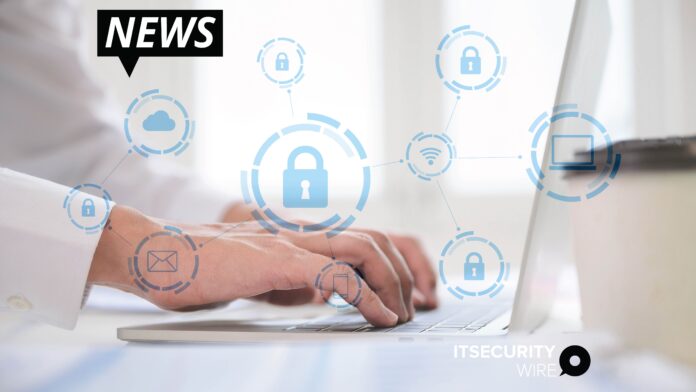 “Many believe that containers improve application isolation and are easy to patch, and that isolation is established by default to limit container access to required resources only,” said Steve Preston, TrapX CEO. “But experience has shown that this technology is vulnerable to malicious attacks. Container-specific security is critical to protecting applications and compute resources from cryptojacking and other threats, without getting in the way of development, integration and delivery practices.”

Cryptojacking can quickly drain an entire system’s resources and disrupt every application in the cluster, essentially putting physical or virtual machines under a denial of service (DoS) attack. In addition to draining resources, this attack method can also allow attackers to exfiltrate data from the applications running on the cluster.

TrapX DeceptionGrid detects cyber-attacks, like cryptojacking, and provides visibility into attempts to exploit applications’ vulnerabilities and lateral movement between containers. It creates a prepackaged deceptive Kubernetes pod with a trap container, which communicates with the TrapX Security Operations Console (TSOC) and runs emulations that fool attackers into interacting with them, imposing risk back onto the attacker by distracting, diverting, and detecting malicious activity.

Organizations can deploy as many TrapX deceptive pods as necessary to any node or create an entire deceptive node of deceptive pods for non-disruptive protection across a broad array of systems and devices.

DeceptionGrid™ is powered by patented TrapX technology that delivers the power of deception without the overhead, in addition to breakthrough container security. The latest version includes:

Kount Announces Near Real-Time Chargeback Prevention Solution and Integrates with Verifi, a Visa Solution, for...