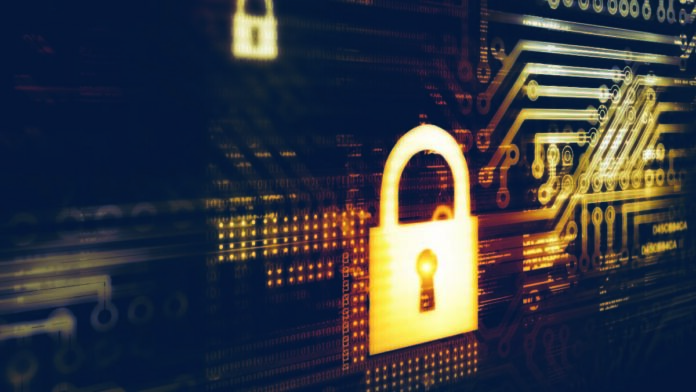 New, global-scale attacks are not a security problem; they are more of a big data problem that requires a data-driven solution

What is the extent to which security experts are aware of their attack surface? Enterprise digital attack surfaces have evolved substantially in a short period of time, expanding far beyond firewall-protected internal networks. The major issue: Security teams may not be monitoring their organization’s complete share and may not even know what to look for.

However, someone else with malicious intent, unfortunately, is almost certainly doing it.

Businesses are expanding their attack surface in extensive and dynamic ways as they adopt digital initiatives and technologies that help them develop. The COVID-19 crisis has accelerated this shift, which may make organizations exposed in ways they are unaware of.

Also Read: Top Five Security Predictions to Look Out for in 2022

This widespread obliviousness of businesses to their digital presence resulted in a significant shift in the scope of cyber-attacks. Modern attacks, such as those exploiting vulnerabilities in Microsoft Exchange and SolarWinds, are so large that they go beyond the fundamental definition of cybersecurity. In reality, these new global-scale attacks are more of a big data problem that requires a data-driven solution.

The enterprise network is no longer the only attack surface. If security teams are just concerned with defending their networks from threat actors, they are likely unaware of the full scope of their attack surface, leaving them vulnerable to exploitation.

Moving applications, workloads, and infrastructure to the cloud and away from on-premises data storage expands an organization’s attack surface. They are beneficial in terms of efficiency, cost-cutting and flexibility, but securing cloud environments necessitates a different level of awareness.

Furthermore, the pandemic required a significant decentralization of the workforce almost immediately, resulting in major changes in operations, access, and processes. Workers were suddenly using VPNs and personal internet connections instead of under-protected business networks.

Many businesses are “shifting left,” which allows for faster deployments and greater creativity and iteration. Rapid deployments, however, can raise the likelihood of misconfigurations, exposing attack surfaces. Organizations are implementing an increasing number of internet-connected devices, which further increases the attack surface. It’s no surprise that they are having trouble staying ahead of threats, given the volume and scale of recent malicious activity.

Keeping up can be challenging

Organizational attack surfaces can be impacted by various difficulties, operational changes, and even good innovations. Most organizations, however, are simply attempting to keep up with the constant barrage of threats. They are still reactive to incidents, which isn’t ideal when dealing with ever-evolving threat actors attempting to exploit flaws when they see them. They have been doing it a lot more lately as well.

Malicious actors are taking advantage of the significant shift to remote work in an increasing number of cases. While it allowed enterprises to continue working during the pandemic, it also revealed a slew of new security flaws. Threat actors began targeting VPNs and RDP services since their employees were no longer logging in through the secure network. They install long-term footholds or backdoors through which they can deliver malware or steal data.

Organizations do not have to accept attacks as a way of life, nor do they have to continuously be on the lookout for the latest attacks in order to stay ahead of the game. Here’s how they can become more aggressive in defending their attack surface.

Publishers Looking for CCPA Opt-out Tools for Digitization of Ads