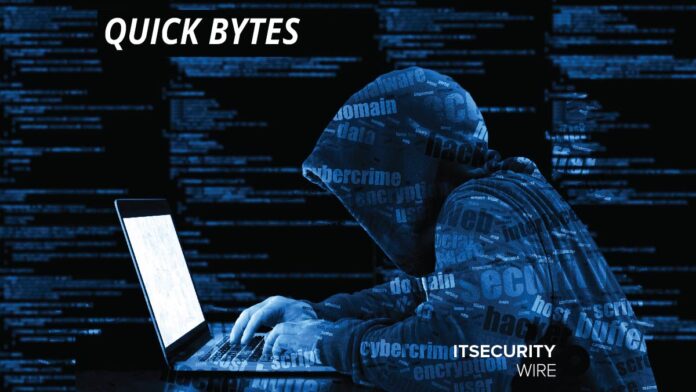 Apparently, the attackers got access to its Twitter accounts and other social media platforms, as the criminals managed to warn them, as well as their customers, of breaking the law in a November tweet. 7 from the Angling Direct feed.

How Does the Board learn to value Security Imperatives