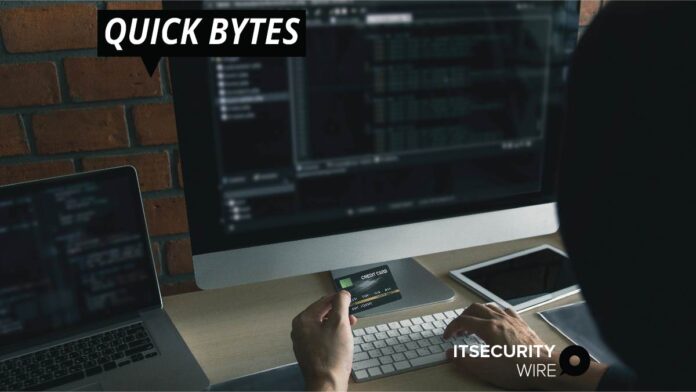 Cybercriminals claiming to be members of the REvil ransomware group claim that the gang is disbanding after losing control of critical infrastructure and experiencing internal strife.

Recorded Dmitry Smilyanets, a future security specialist, revealed many messages on Twitter from ‘0_neday,’ a known REvil operator, who was discussing what transpired on the cybercriminal site XSS. He claimed that the group’s Tor payment portal and data leak website had been hacked.

0_neday reveals in the mails that he and an “Unknown,” a senior member of the gang, were the only two members of the gang who had REvil’s domain keys.