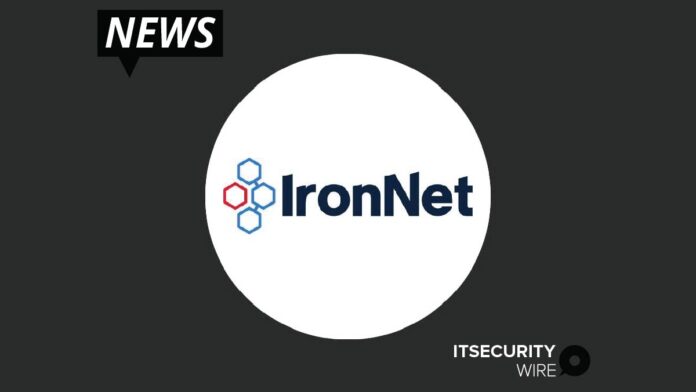 The bank, one of the 10 largest in Texas as measured by asset size, joins a growing list of banks within the Texas Bankers Association, America’s largest state-based trade organization for bankers, to join IronNet’s Collective Defense community. The security platform enables members to leverage IronNet’s Network Detection and Response (NDR) capabilities, powered by behavioral analytics, to detect unknown threats on their networks and, in turn, share visibility of these threats in real time — and anonymously — with others in the Collective Defense community.

“The Financial Sector is only as strong as its weakest link, and Collective Defense is a strategy in which we are actively involved,” said the bank’s Chief Information Security Officer. “In that vein, we are excited to partner with IronNet and the Texas Bankers Association to advance Collective Defense across our great state.”

Also Read: AI-based Full-Suite Security will be in Top Demand in 2022

IronNet’s Collective Defense platform delivers real-time visibility across the financial sector, allowing each community member to securely and anonymously share threat insights and expert commentary on how to triage similar attacks observed by other community members. This platform includes multiple Texas Bankers Association institutions as members, allowing them to combine their cyber defenses with those of additional financial services institutions and other critical infrastructure organizations around the country.

“With banking institutions under constant threat of cyber attacks, we need to come together to fight back with threat intelligence that is timely, actionable, and relevant,” said Chris Furlow, President and CEO, Texas Bankers Association. “IronNet has the technology to achieve this vision; now, it’s up to us to make the mind shift toward Collective Defense for the greater good of all Texas banks.”

“It’s safe to say that banks — from community banks to the largest players — are not engaged in a fair fight with today’s cyber adversaries, who often are backed by nation-states and highly organized criminal groups that are well funded and well coordinated,” said General (Ret.) Keith Alexander, IronNet Founder and Co-CEO. “We are pleased to support the latest bank from the Texas Bankers Association to adopt a Collective Defense posture and defend as a unified front to protect the financial sector and the digital economy.”

PSP Capital Announces Partnership with Ntiva, A Leading Provider of Managed IT Services