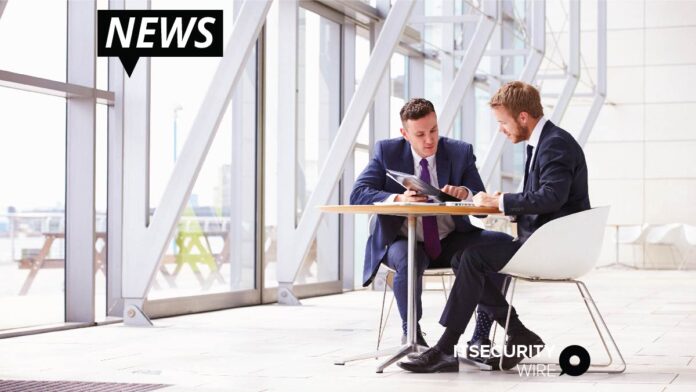 Mr. Maudet is a Swiss politician with more than two decades of experience in public affairs management. During his career, he held several leading public office positions, including Mayor of Geneva (2011) and President of Geneva Government (2018).

From 2012 to 2021, he was a Member of Executive Council of State of Geneva and as Cantonal Minister in charge of security, energy, digital technology, and the economy.

During his long career in the public sector, Mr. Maudet worked extensively to promote numerous government regulations and economic policies to support innovation, competitiveness and also the digital transformation of the economy of Geneva and Switzerland.

Such regulations include the development of a digital strategy (2018), blockchain strategy (2019), and the creation of a special fund for innovation (2020) to support the country’s digital transformation.

Furthermore, during the time he served as President of the Conference of Directors of Justice and Police (2018), Mr. Maudet supported the efforts of the Geneva State Criminal Police, one of the largest police forces in Switzerland, to fight cybercrime and become the headquarters of the regional cybercrime center for western Switzerland.

During his career he also served on several boards and in 2014 chaired the board of Geneva International Airport. He holds a Master’s in Law degree from the University of Friborg.

As WISeKey’s Chief Digital Transformation Officer, Mr. Maudet will focus on expanding the Company’s activities on matters related to artificial intelligence and digital transformation with the objective of reinforcing its position as a leader in AI though Knowledge Automation.

“I am delighted to have Pierre join our team. His extensive experience in the digital transformation will be a very valuable asset to WISeKey as we continue accelerate our efforts in this area. It is hard to imagine anyone who has been more prolific, profound and influential in explaining and promoting digital transformation and its impact on the world than Pierre. I am confident that his unique background and extensive experience in building and anticipating the future of the 4th Industrial Revolution will play a vital role in our efforts to deploy our digital transformation strategy worldwide,” said Carlos Moreira, WISeKey’s Founder and CEO.